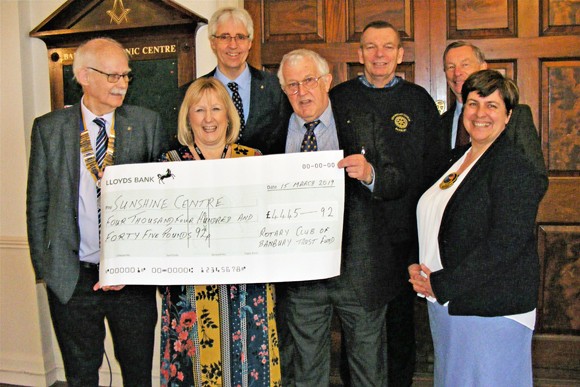 At a lunchtime meeting on Friday 15th March 2019 Banbury Rotary Club handed over a cheque for £4,445.92 to Jill Edge, the manager of Banbury’s Sunshine Centre.

The centre, which is based in Edmunds Road Bretch Hill, provides practical help and emotional support to families who need a little extra help. You can read more about their work here.

The money was raised by twenty-six primary school choirs that performed at St Mary’s Church, Banbury  last November in the Children Singing for Children Concerts.

We thank the school staff, the students and their parents and the many people and organisations that helped make these concerts the usual resounding success. 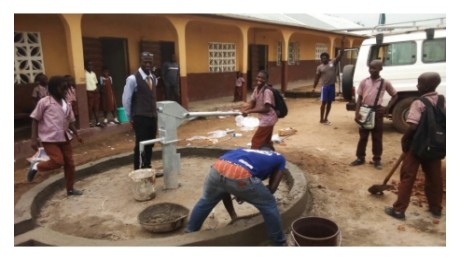 The Banbury Rotary club has played a special part in provision of clean water to schools in Sierra Leonne and we share in celebrating such progress this World Water Day.

Lack of access to clean water, sanitation facilities, and hygiene resources is one of the world’s biggest health problems — and one of the hardest to solve.
Rotary has worked for decades to provide people with clean water by digging wells, laying pipes, providing filters, and installing sinks and toilets.
Below is a short video about Rotary and the provision of clean water. 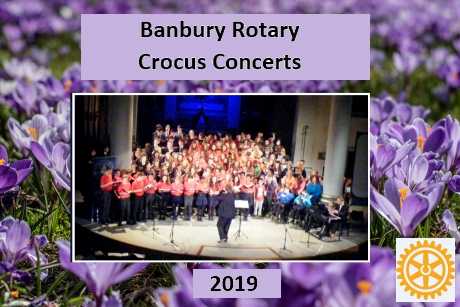 The Rotary Club of Banbury presents

Banbury Young Musician of the Year 2019 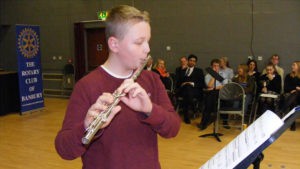 A capacity audience at Tudor Hall School on Saturday evening was treated to an exciting and enjoyable variety of first-class musical talent from local young people, following which 13 year old Sam Hallett was crowned Banbury Young Musician of the Year 2019.

With over 60 young musicians giving many outstanding performances the adjudicators had an exceptionally hard task in selecting not just the overall winner but also the winners of the various competition sections.

Gareth Jeremy, the Rotary Club of Banbury organiser of the event said “I never cease to be amazed that year on year the talent and musical skills of the young contestants seems to increase exponentially making it harder each year for the adjudicators to select the winners. Sam is the youngest overall winner we have had in the 29 years that the competition has been held and I have no doubt his musical ability will take him to the highest professional level.”

As well as Sam, Sebastian Foxwell, Sophie Lagden, and Polly Walters are going forward to the Rotary District 1090 Finals Competition being held on 17 March at Joseph’s College, Upper Redlands Road, Reading RG1 5JT, where if successful they could do on to the Regional and National Finals. 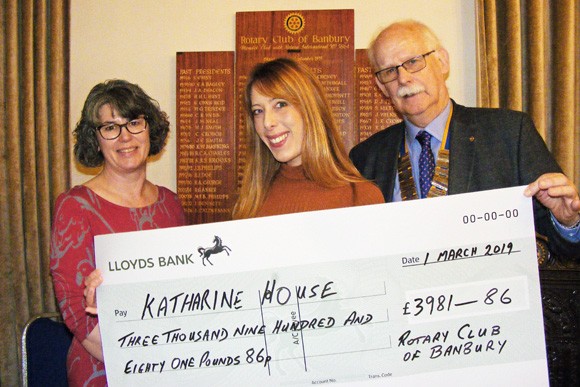 A St David’s Day treat for staff from Katharine House.

Having talked to members about their goals – including replacing  old beds with ones that better serve the comfort of patients and those caring for them – they were presented with a cheque for almost £4000  derved from the Christmas Organ Collections at local supermarkets.

One more example of Rotary serving its local community. 🙂